The Real Reason Republicans Did Not Win Majority In The Senate 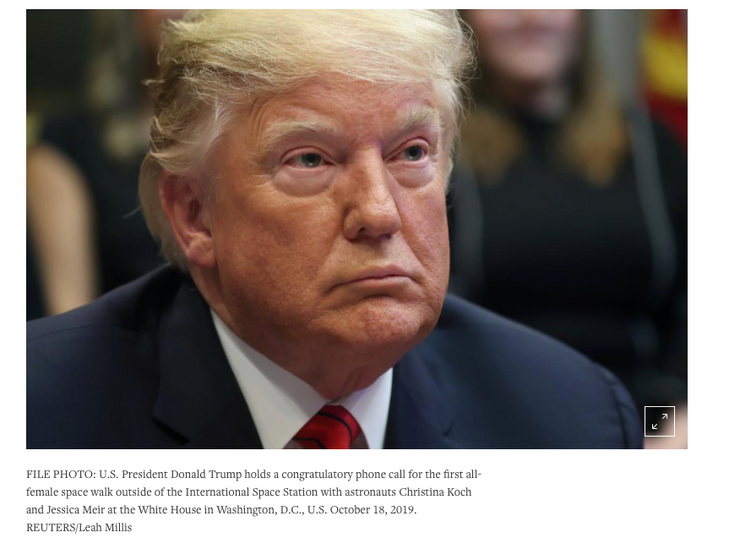 President Trump is right that CNN is fake news.  CNN has spread fake news about me many times.

But there has never been more fake news spread during a federal election than was spread by Fox News, MSNBC, a hundred other media outlets, the National Republican Senatorial Committee, Republican Party pundits, and the President’s own son (“Jr”) during the WV 2018 Republican Primary.  The President, that we as West Virginians support, should not join with fake news advocates to help them influence the outcome of US Senate elections. Particularly following his friends, and his son having purposefully slandered that candidate in order to subvert a federal election. The President cannot expect to reduce fake news while supporting spreaders of fake news.

The President needs to be reminded that no one has said the President is a convicted felon or that he went to prison for manslaughter. That is instead what his son and Fox News said about me days before the 2018 Primary election. Afterwards, on the day before the election, the President said I could not win.  The President apparently understood that a person the public is told is guilty of manslaughter has a more difficult time winning an election than one falsely convicted of a fake misdemeanor.  A fake misdemeanor conviction which resulted from prosecution corruption.

Fox News talks nightly about fake news on other networks.  Nothing is a better example of fake news, than falsely claiming that the leading candidate for a US Senate Seat went to prison for manslaughter.

featured
Share. Facebook Twitter LinkedIn Email
Previous ArticleTrump Threatens To Sue CNN, Seeks ‘Substantial’ Payment Over Damages: Letter
Next Article WASHINGTON WARNED US THAT POLITICAL PARTIES WOULD EXACT REVENGE ON EACH OTHER AND ENDANGER OUR COUNT